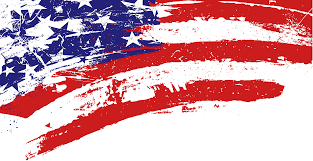 Is America the biggest gang in the world?

BEING A DRUNK LOSER

“No, it was the semi final, your wrong, first time.”

Weird, we rarely talk other than hello.

Even stranger, I wasn’t talking to him.

“You know, I’m not sure what your comments are about, but let me assure you of this, I’m wrong often, so, I don’t understand why you need to keep a tally.”

“What are you talking about?”

“You sometimes question things he says.” 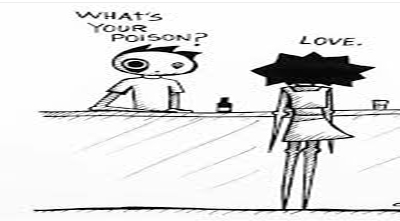 Dazed, it’s time for a moment of maturity

A few more volleys of fuck off and idiot are exchanged.

I gently touch his right shoulder.

“Outside it would be a different story.”

I’m shoved. I press my nose close to his

“Now what, you said if we were outside, well?”

He brushes past me. A few steps later he turns

“You are nothing more than a drunk and a loser.”

He repeats it 3 times

I quickly review the last decade of my life… I’m not.

I think it would make a great t-shirt though. 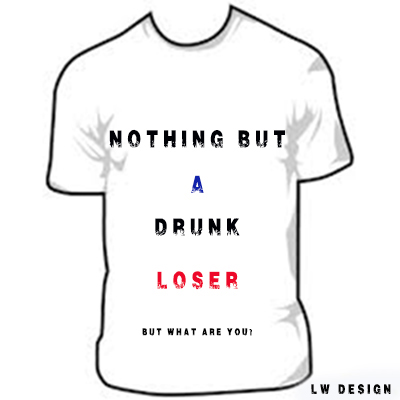 Final tally: I was wrong at least 3 times that night

Oh well, I will learn!

Gnash - I hate you, I love you 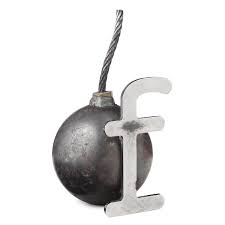