You are killing me.

A creative mind without a pen or keyboard is a dying mind.

Do you win when I'm gone?

If my heart stops beating?

Stress is a killer.

That is an undeniable truth

I know you don't care, you can't, you are Money, and Money cares only about one thing: itself.

I’m broke. You want what I have left.

Do you know what it feels like when depression swallows hope?

For whatever reason, I have been gifted with anything but a boring life. On Tuesday, I had lifesaving emergency surgery. I know, dramatic. But maybe not, when the doctor says before the surgery, “There is a 1 in a 100 chance you will not survive.” I think DRAMATIC needs to be in ALL CAPS.

I spoke with a friend, he suggested I should have asked the doctor, “How many has it been since the last “1” in of a "100" occurred? If the good doc said 98—then the drama would increase to RUN.”

Anyway, I survived, I’m okay, the surgery was excruciating; two medical professionals restrained me by holding my arms down. I cried profusely. But, I survived, and not making light of addiction, I kicked the fentanyl out of my system after a floaty night. I repeat I am good, fully recovered, and something that had been tormenting me for years—has been removed!

Thanks for all the well wishes.

Anyway (I think I might overuse, anyway), yesterday, Friday.

I was out for a few socially distanced pops with friends. (Seriously, a closed bubble, well-spaced, in an establishment, doing an outstanding job of spacing).

My friend with 2 G’s in his name, his backpack was resting on a covered pool table. A sketchy young guy entered the establishment, grabbed the bag, and started running. 2G and I followed in hot-60-year-old pursuit. We caught him a half-block away. I like to think I flew through the air like a Superhero; in reality, I sort of hovered upright, slightly tilted forward, in the real reality, he tripped. I kept the Perp from lunging at 2G, somehow socially distancing from him, with my booming voice.

That was fun to type.

We got the backpack back, and the Perp started chanting, “I’m in trouble. I need help.”

Empathy kicked in. “What’s wrong? How can we help?”

“No. You are stealing things from people, and now you want Money, no. Can we call someone?”

“I just got out of the hospital. I’m bipolar. I have issues.”

He was dripping sweat. He looked broken. I felt bad for his situation.

“We are not going to give you Money. Beat it.”

He sprung to his feet with the utterance of "beat it" and assumed a boxer-like-pose, like those in silent movies. I tried not to chuckle.

“Look, I’m not going to fight you. Stay away from me.”

He shuffled from side-to-side on his toes, fists clenched, 10-feet away from me.

He threatened to smash me.

I lowered my voice and boomed, I can’t remember what I roared, but it was embarrassingly loud and powerful.

Did you hear it?

About 6:40 PM yesterday. I’m sure it echoed throughout the Lower Mainland.

I wanted to get him help, but he decided he should beat it, not before counting down.

The MORAL OF THE STORY

I think COVID has increased the number of desperate people roaming the streets—so—keep your belongings close at hand.

​Have a great Saturday. Maybe I’ll stay away from people today.

I want my Superhero name to be BOOMER.

What do you think?
PUNTED TO THE CURB 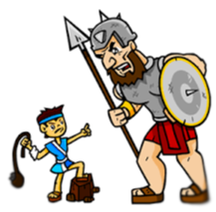 I am not allowed to talk about this.

I'm not allowed to talk about this.

August
​
I'm not allowed to talk about this. 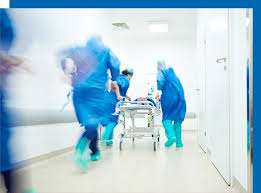 ​I had emergency surgery—removing a benign tumour. The surgery was lifesaving, but the recovery was rapid—only two days.

My Health Care
I'm not allowed to talk about this. ​

This is the most important of all the things I lost this year. Infinitely.

I’m sure it is because of the legal issues and them trying to paint my career as only “a salesperson.”

But are we not all humans?—and I know, if any of the critical “managerial people” in the company had a life event, I, with 100% certainty, would have the bleeping decency to show I care.

“Because at the end of the day, we are all human.”

I'm not allowed to talk about this. ​

I'M TERRIFIED ABOUT THE MY FUTURE 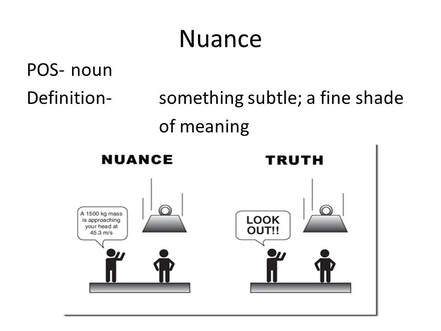 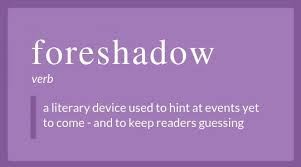 A PUBLISHING DEAL IN THE NOT-TOO-DISTANT FUTURE (?)

​WHICH STORY WILL BE PICKED UP FIRST (?)

I WANT THIS TO BE OVER

I WANT TO GET ON WITH MY LIFE

BEING PUT ON THE SIDELINE AT MY AGE

ARGHHHH...
AT THE END OF THE DAY