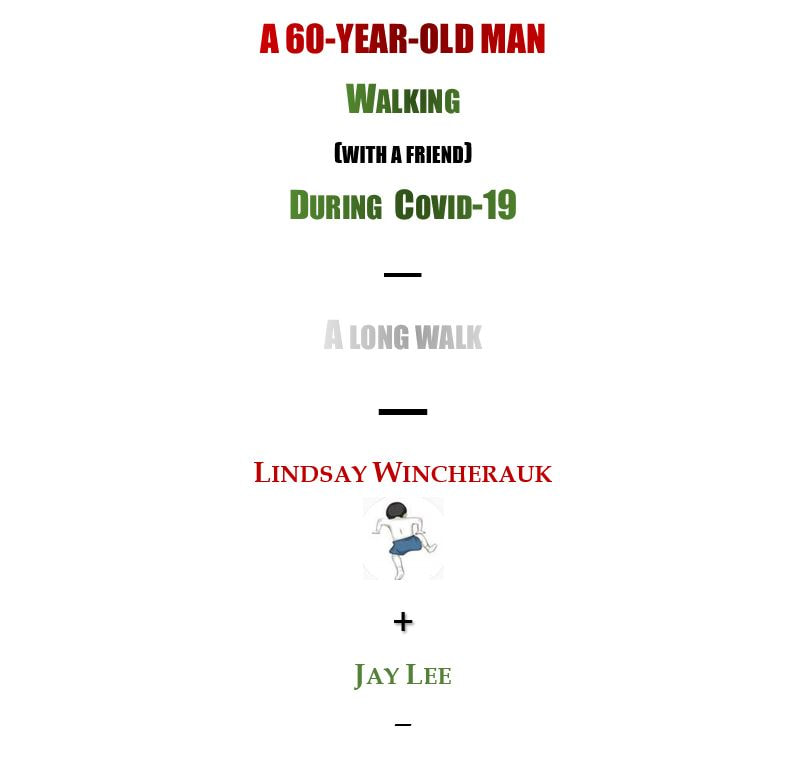 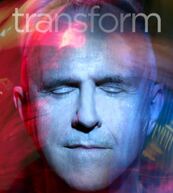 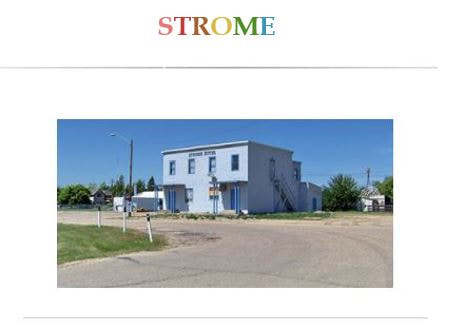 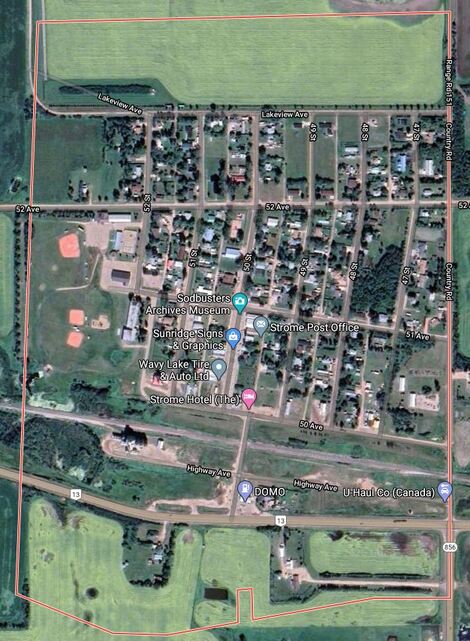 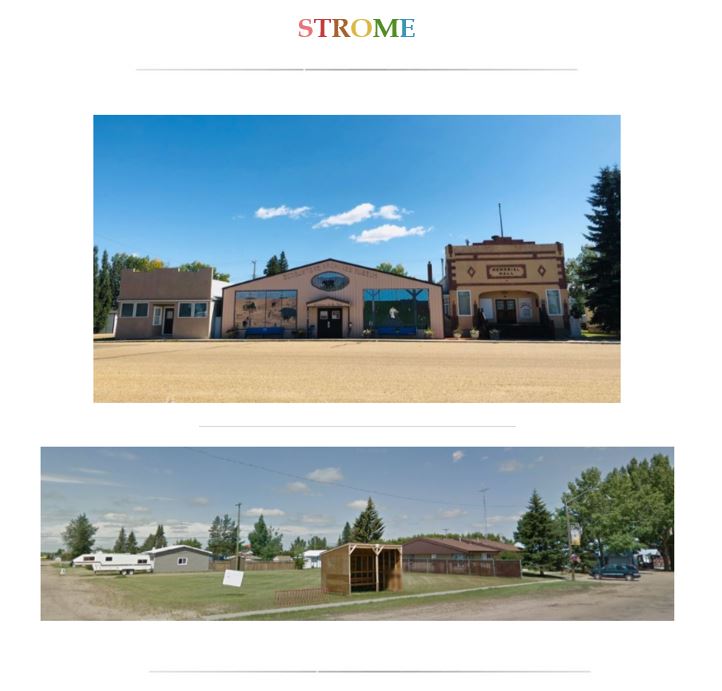 Jarrod began to cry. He ran and he ran, and he ran. The heights of Club Dank snaked through his veins. He ran 150 kilometers (93 miles if you are American) shrieking to a stop in the village of Strome. He plopped down at a table in the bar in the Strome Hotel, resting his head in his palms—slipping in and out of consciousness. He needed to recharge.

A gentle giant stood over him. “Hey drifter, you can’t sleep here, you must order something. This is a place of business.”

“I just need a moment or two, to take a load off. I’m trying to find myself.”

“Okay, rest. Take your time. Become whole again. My name is Jim. I’m the mayor of this magnificent village. The street in front of my house is paved with gold. Hell, the alley behind my place is also paved with gold. A perk of the job.” Gentle Jim oozed, empathetically.

Six more Stromites, doused in curiosity, approached. Each named Jim. For the next two hours a series of stories bubbled from Jim to Jim to…Jim. Jim #3 offered Jarrod a special pill—gecko-ing his tongue in Jarrod’s direction. Jarrod foolishly accepted. Instantly, Jarrod’s mind began pixelating. The Jim’s began morphing into a gauntlet of creatures, cretins, beasts—and then back to Jim—and then back to beasts— Jarrod’s brain crawled inside a viewfinder and with each click the Jim’s transformed from human to beast to a pinwheel in a kaleidoscope of colours.

Gentle Jim in a calm fashion, eyes piercing toward Jarrod, told him, “Oral sex can add 35-years to life.”

An offer. A threat. A burning desire. 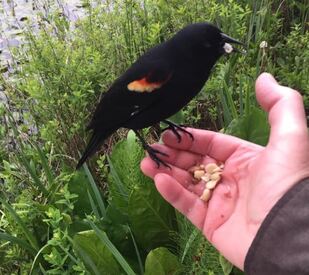 A friend of Mayor Jim
STROME

Jarrod gripped in panic, exploded out of his seat, and rushed toward the door, busting out into the scorching light of day. The streets had become overrun with locus + grasshoppers. Giant fucking grasshoppers. Jarrod was being gobsmacked. The collection of Jim’s became locked on beast, hot in pursuit, chanting, “Jarrod, Harold, Harold, Jarrod—”

Jarrod stumbled, falling to the graveled road, a grasshopper licked his shaved dome. A locus crawled inside his shirt. The J-creatures kept pursuing. Gentle Jim close behind. For a moment Jarrod pondered: adding years to his life, hmm.

Jarrod bounded to his feet and began running again. His knees were gashed, dripping blood to the road below. The pain emanating from the wound caused him to limp and wince in agony. The J-creatures started hovering above Jarrod—and with the J-creatures about to ensconce him in their gelatinous tentacles, a wall of water washed the J-creatures away—sparing Jarrod’s fragile toxified life. Wavy Lake had swelled its banks after a month of torrential downpours.

Freed from doom, Harold began to sprint south, past the Domo Gas Station. He glanced left. The J-creatures were holding onto the gas pumps, struggling for redemption.

Jarrod ran and he ran, and he ran. He ran day and night, never stopping to eat or drink — even water.

He sprinted through Harris SK—sprinted because of the racist taunts he found himself bombarded with by unruly Orangemen + a few lingering KKK alumni |odd because Jarrod isn’t French|.
​
Bizarrely, he gained three pounds. He became legendary in his own mind — and in the minds of the throngs of people who began to follow this crazy dishevelled |youthifying (new word)| man + his pointless pursuit. Some of the onlookers debated if he was from Mars, or from one of the seven stars that shine so brightly at three-thirty in the morning — WELL HE ISN’T.

WALKING HOME PART 2
GO TO THE START OF THIS STORY