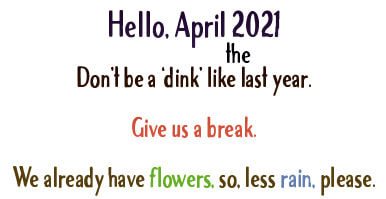 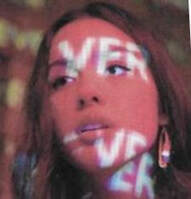 ​Every word on this website is a work of fiction.

Names, characters, businesses, places, events, locales, and incidents are either the products of the author’s imagination or used in a fictitious manner. Any resemblance to actual persons, living or dead, or actual events is purely coincidental.

READ THE ARTICLE BY CLICKING BELOW 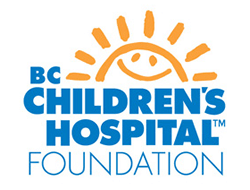 He was born the seventh child—Lucky Number 7, with three sisters + three brothers.

But everything wasn’t as it seemed. Simmering just below the surface--

For now, merely a secret.

Fortunately, his secretive family fed him, and he grew. Lindsay grew into a devastatingly handsome man + an extraordinary athlete.

Who wrote this, Lindsay?
​
Yes. He did once beat David Duchovny at two-on-two basketball.

Interesting.
He was (likely) the only one-seeing-eyed quarterback to become a university quarterback.

I heard he memorized the eye chart to keep his disability from his coaches.

Yes. He did. For Lindsay, it wasn’t a disability; he was born that way.
​
Lindsay threw the longest pass in Canadian Junior History—a 108-yard-touchdown pass. 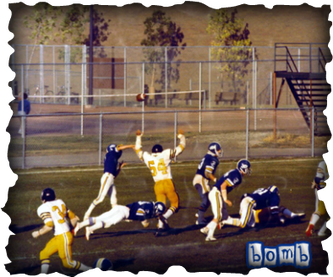 108 Yard Touchdown Strike - Lindsay Wincherauk to Gord Boldstad
Being the seventh born was rife with challenges.

His career path ranged from dishwasher to shipper & receiver to hair product huckster to night security to construction worker to sales (various) to hair model, to bartender to bouncer to landscaper to, did I say hair model (?) to driver to DJ to bar manager to hotel manager to almost-nude-model to humorist + comic to ﻿opinion editorialist ﻿to human resources guru (snippets from that career may be in the 60 section) to an author.

Lindsay kept eating and growing. To the left above, 2003. To the right, 2020.
​
He’s doing something right!
For three easy payments of only $19.95 Lindsay will share his secrets to aging gracefully.
$27.95 if you live in the contiguous USA
A less than rosy upbringing instilled a touch of insanity in Lindsay + a razor-sharp wit. They, bleeping They, say funny comes from pain. Let’s just say, Lindsay’s hilarious.

His first book Seed’s Sketchy Relationships (how not to become a bar regular) landed him a small following and eventually a gig writing ​Opinion Pieces for a major newspaper.

However, life kept rolling on, anchorless, Lindsay, kept looking, and then WHAM—the family secret unraveled in front of Lindsay’s one functioning eye.

What’s the secret?
​
I’m not going to spoil it for you, you can read all about it in his second book.

A 43-YEAR-OLD-MAN, going through the mundane day-to-day realities of life, has his life turned upside down when he accidentally uncovers a dark family secret while renewing his passport. His parents he watched die were not his birth parents. The revelation eviscerates his core causing him to dive into his past in search of his identity. His journey is teeming with debilitating darkness, light-filled discoveries, and is littered with a horde of colourful characters, including David Duchovny, Michael Chiklis, and the Dali Lama.

A secret baby boy. Born in a secret place.

The shame of family, community, and religion.

A secret meant to be taken to the grave.

Until he accidentally discovers, his parents he watched die, weren't his real parents.​
"Most of the time, my heart, beat, like it was trying to escape my ribcage, and not just because of
the copious amounts of caffeine I imbibed while plowing through this memoir.
I think its consumption just set the proper physical stage for the reading of this wild ride.

"Sometimes, it is just nice to know that everyone struggles and you're not crazy."

"This book is (jam) packed with drugs, drinking, meaningless sex, sorrow, pain and heartache,
yet, also love, compassion, and kindness for others."
Wow sounds great. It’s impressive Lindsay found the fortitude to write his memoir.

Yes, some would say cathartic. Lindsay doesn’t really like that word, nor does he believe in closure. He does believe in the vital importance of sharing our stories with each other.

While you are sitting mouth agape anxiously, Lindsay is ecstatic you’ve come to his site. Lindsay believes there are countless hours of enjoyment to be gleamed from the hundreds of pages on this site.

If you are looking for his upcoming writing (projects) manuscripts fiction + non, you’ll find more on each of his works by clicking on the following (except YOU).

WRITER MAGAZINE SAID
​Our favorite part of this story was its high stakes. Penelope's life is an exceedingly difficult one. We applaud the writer for having the courage to write about such serious subjects. We also thought the opening lines were particularly well-suited to draw us into the story, especially the sentence “The kind of years where she became the chalkboard with kid-after-kid lining up to drag their fingernails across her fragile being.”

Check out the Featured Story! 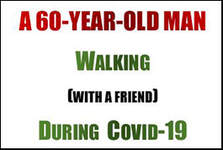 You can’t be a good writer, unless you read.

Didn’t Lindsay once say, he’s a writer not a reader?

Yes. He had an idiotic moment. Lindsay has since evolved.

Lindsay reads about one book per week. He loves sharing his thoughts on how these books made him feel. Check out his thoughts in this section!

MUSIC
​
Lindsay’s love of music led him to become the NUMBER ONE MIXED TAPE DJ at the University of Saskatchewan (1981-1988). Seriously. The only country songs he played were “The Devil Went Down to Georgia” and some ditty about it being 40 below + a heater in a truck + going to some rodeo + Alabama bouncing right and left.
Let that sink in. NUMBER ONE IN SASKATCHEWAN – no country music. Courageous.

Anyway, as you peruse this site, you will be treated to hours upon hours of rocking tunes.

​Below is a list of dates important to Lindsay. They (likely) mean nothing to you. If they don't mean anything, Lindsay suggests make your own calendar. 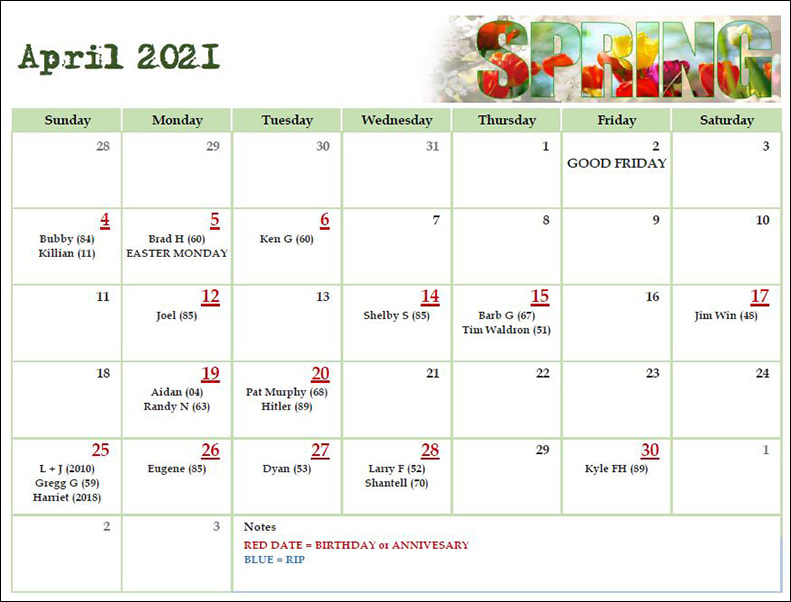 THE BIG DAYS
Lindsay resides in Vancouver with Bubby + their adorable cat Hana.