GREG FROM GERMANY BUTTS IN 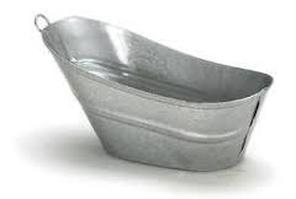 more english beat
I hope you are enjoying the experimentation of this web book. I wrote the guts of it in 2002-2006. I loved it. It sucked. The stories were good, maybe--at least okay—have confidence—okay, I loved them.

On another note: The writing was crap.

Revisiting the writing has given me the opportunity to un-crap it for you and present a fresh version of what I wrote over a decade ago.

​That’s all for now about the past, except of course for the stories that happened in the past, like this one:
There may be a dusting of the present sprinkled into the past!

THE GREAT BATHTUB INCIDENT OF 2005

I invite you to hop into the Wayback Machine with me, settings: 1993.

I was working as a consultant for a company named Mutual Exchange Canada. We worked with a virtual currency. My job was to attract new clients to trade among other clients in the virtual world of “TRADE DOLLARS.” I was good at my job. I hated it.

Come to think of it: I have hated most of my jobs, regardless of my propensity for doing them.

Despite my skills, consultants were often left chasing the dangling carrot of success. Unfortunately, the treadmill was faulty--and cash poor lean periods were the norm--macaroni & cheese without butter or milk, became dietary staples.

I needed to escape.

“Hello, Jamaica, I’ll ask my boss if he can float me some cabbage.”

My friends Wayne and Greg were itching to go.

“I really need some vitamin D—I need a break. Jamaica—soon.”

“You see, Cliff, look at these projections—” Flip flip flip “—these deals are locks. And, and those are just scratching the surface. You know my performance has been, to say the least, outstanding. I just need—” Flip.

Instead of opening the company checkbook, Mr. Cliff Sweeny, an astute-banker-like-business-man looked at me and coyly asked:

“What’s with your tie?”
​
My presentation had fallen on deaf ears.

​“No, really; your tie, what—?
​
I was sporting high fashion, the Disney Collection, if I remember correctly. Anyway, Mickey was bent over with his head between his knees--kissing his ass goodbye.
One week later: Irie mon!

My friend Jay and I, made a quick jaunt down to Seattle. Jay is from South Korea. He’s recently been granted permanent resident of Canada.

The furthest south he had been before was Bellingham--to get his feet wet.

Washington drivers (some – too many) are ridiculously aggressive. We didn’t crash.

I love Seattle. Vancouverites are lucky to have an exciting city so close – Portland as well.

I hadn’t been to Seattle in 13 years. Excitement abounded.
​
​Border:

“Where are you going? How long are you planning to stay?”

“We’re not criminals. Why does your tone imply we may be? Just for the day, unless we can find a hotel for under $400.”

Two hours later: Jay has to take a leak.
​
I asked the GPS to search for McDonald’s. We drove around Lake Union, ending up at a Starbucks in Freemont. After a quick visit to the Troll and exploration of the quaint Freemont Village--complete with a statue of Lenin, it was time to hit downtown.

The Alaskan Viaduct sucks. Just before the Viaduct we swerved off the freeway into the parking lot of the Seattle Pacific Hotel.

After getting lost and driving to West Seattle and then u-turning back downtown, we parked--and explored.

Despite the eyesore of the viaduct, Seattle’s vibe is invigorating, bohemian, full of character; grungy.

Whereas, Vancouver is pristine--Seattle is excitingly, dark.

Jay being of Korean descent began a head count.

He was mostly alone.

Not wanting to be an outsider, Jay and I, rented guns.

After two hours exploring: Pioneer Square – Pike Place Market – Post Alley – The Heart of the City – it was: Move the car and decision time.

Free of the vehicle shackles it was time to explore more (drink).

Quick update: 45 km of walking spread over 2 days we drank or ate at:
Seattle has a plethora of fascinating places to try. Capitol Hill is like Vancouver's Commercial Drive on steroids.

I’ll wrap up our quick jaunt because I know you want to get to the bathtub.

As we leisurely strolled the streets on this gloriously sunny Sunday (in reality: a (very) overcast day), Jay and I, spotted a sign for The Purr Cocktail Lounge. We meowed. Two steps later, we came across a man standing on the sidewalk directly in front of us; he was taking a leak onto the street. A girl, walking behind us, was traumatized. How did I know she was traumatized? She said to us, "OHMYGOD, I'm traumatized." I asked her if it was because of our meowing. I also asked her to pick a different word because I already used traumatized in this paragraph.

One hour later, at a Starbucks on Broadway, a young lady sitting at a long table in front of the counter, looked at me, a perplexed look adorned her face.

She frantically said, “Did you see that?”

She looked at me again and whispered:

She simulated the motion.

The manager, sprung into action, confronting the man who was stroking his main vein.

Calmly, the man loping his mule, looked deeply into the trouble managers eyes, and said:

It was 4 PM*
4-hours later we gave up our guns at the border.

Moments later, we noticed: No more fast-food restaurant signs; and the highway, seemed to be washed.

Back to the Wayback Machine:
THE GREAT BATHTUB INCIDENT OF 2005

My friend Greg, from the trip to Jamaica, more than a brother, now a lawyer in Munich Germany; called.

Before we cleanse, I’m pretty sure most men in North America shower, not bathe. Bathing is usually reserved for attempts at getting a little sugar.

Greg and I write together. We dream of business ventures together. He cracks me up. He says, I do as well.

Wait, does that mean; he thinks I’m only funny to myself?

Anyway, we’re here for each other!

Weeks before the incident I’m about to release; Greg made a recommendation of a Broadway play. The play consisted of puppets singing.

This brought back memories of the day he popped into a record store and picked up George Michael and Morrissey cassettes on the same visit. No ACDC.

“Why are you echoing? Oh, we’re on speaker phone.”

“What are those sounds in the background?”

“What, you’re taking a bath. You decided to phone me from the bathtub; how about those Bears?”

He spoke for 10 minutes straight and then paused.

“You phoned me from the bathtub?” I repeated.
​
I hadn’t heard another word after “bath.”

I am not sure what disturbed me the most: him cleansing himself, or the fact: he was doing it: Hands free? 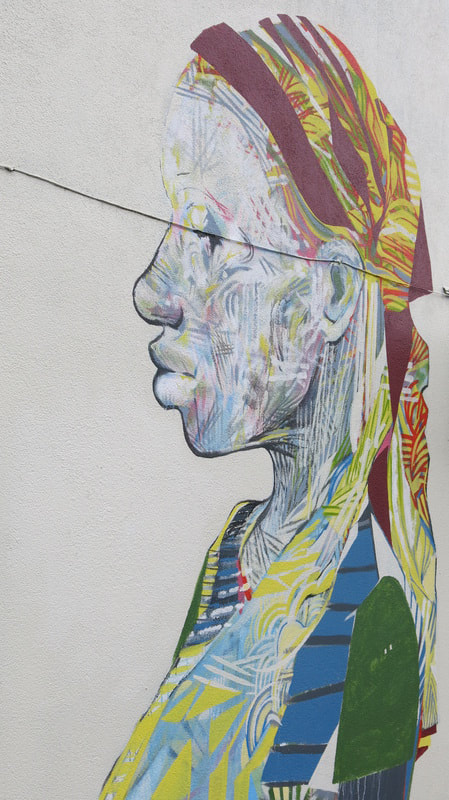 * What time is it okay to jerk off in Starbucks?
EXPERIMENTAL