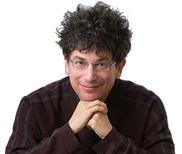 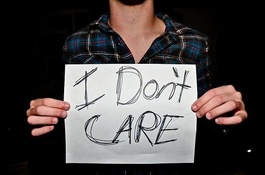 MORE
A.   PEOPLE LISTEN TO YOU

You have no agenda. You’re not trying to force your own vomit down someone else’s mouth.

Example: if I write about how people shouldn’t buy a house, I have no stake in the game. I’ve owned houses and I don’t own a house. I’ve earned them and I’ve lost them.

I’m not trying to buy someone’s house cheap (“hey buddy, you shouldn’t own that. Why don’t sell it to me cheap. Like on the down low.”)

Nor am I trying to sell some product that says “get all your cash out of your house and give it to me”.

I just give the basic basic math.

Then people get VERY angry. It’s the biggest decision they’ve ever made in their lives (my life also). So how can I question it?

Ok, disagree with me. It doesn’t matter to me.

Who argues the most? I always look at their backgrounds. Usually, high ranking officials in some nationwide real estate association.

The worst was when I argued against war. I said “no war is justified”. I put it on the most peaceful site I could find: a yoga-oriented website.

All of the other articles were about loving, being kind, compassion, mediation, etc. I figured a pro-peace article would fit in.

2000 hate comments later (“I would cut off both your hands and feet if you were standing in front of me”) I finally said, “Listen, you can all volunteer right now if you feel so strongly about it”. Nobody volunteered. The comments ended.

My only basic argument: nobody could ever convince me there was a cause important enough for me to send my daughter to kill other little girls with a gun.

Once people realize you have no agenda, I can tell you for a fact they start to trust you. I feel more trust from people than I have ever felt in my life.
C.   PEOPLE WILL THROW MONEY AND OPPORTUNITIES AT YOU

This is true. You don’t have to take the money and opportunities. I like to sit at home and read and hide and write and podcast.

I say “No” to any opportunities that will take me from what I love doing.

But, that said, sometimes I take. If you surrender to the possibilities, then you’ll see what amazing possibilities happen to appear.

When I spent 20 years chasing money here’s what would happen:

I would have a vision for what the universe should look like and then I would try to create that vision.

But here’s the reality: the universe has managed fine without me for 13.8 billion years.

Just because I INSIST I get X, Y, and Z, the universe is going to simply ignore me. It would rather rain on some plants and make them grow.

Or maybe blow up a star and destroy a galaxy. It doesn’t give a shit about what I am chasing.

My needs are less than the top of a pin to the overall universe.

Someone wrote to me the other day, “do you like humans?” Odd question.

I wrote back, “of course. But I also think we’re not so special compared to everything else in the universe.”

He wrote back, “That is the most stupid, ignorant thing I have ever heard.”

Ok. Goodbye and good luck. Because you are human, I like you also.

I stopped caring around 2010. I was 42. Before that I cared a lot. And I was constantly crying when I didn’t get what I want.

Every day there was a new thing: “why don’t they like me anymore” or “why didn’t this opportunity work out for me but it worked out for them.” Or the best. “WHY ME?”

Not caring doesn’t mean you stop pursuing things. You pursue the things that whisper to you. Things whisper all the time.

Seeds aren’t covered in shit forever: they get rain and sunlight and nutrients and they grow.

People can say, “some people can’t get those opportunities”. But to be honest, I have NEVER seen who didn’t get opportunities when they consistently tried their best and didn’t care about the results.

I started from scratch with no money, no contacts, and no friends many times. I was covered in shit.

But I would search around for something to love. I would do it without expecting a specific goal. And sooner or later, opportunities would happen. Always.

Everything I do now, I do because I loved but I didn’t care.

People want to know what the specific tricks are. What the “life hacks” are.

The only hack is to not care.

I have to give a talk later today. The way I prepare is to make sure I do the best I can, and not care about the results.
When I was a little kid I woke up really early and took a magic marker and drew art on all my friends houses. House by house.

When I finally got home my dad beat me to death. But I had fun drawing. I still draw in the waiter’s pads I carry around.

When I grow up I want to be a little boy again.
James Altucher is a NYC based writer.

A good friend named James sent me the article you just read. I loved it!

I decided I wanted it to be the first guest post on my website. I sent James a tweet message asking permission. I haven’t received permission... yet... I hope I do. Anyway, I posted it. If he minds I will take it down.

In the meantime – I hope you have enjoyed. 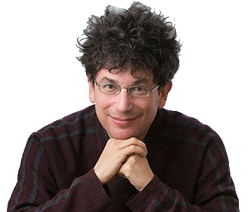 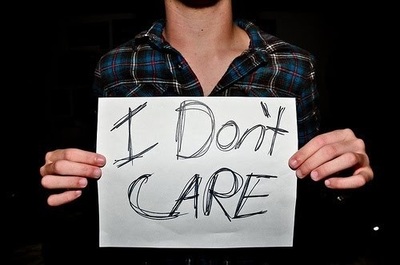 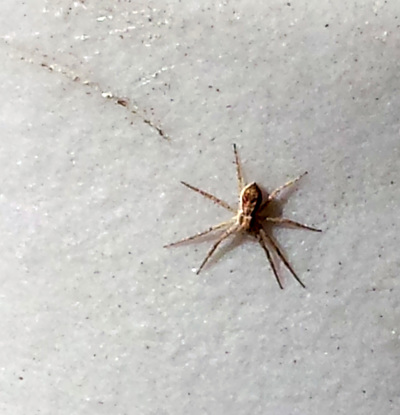 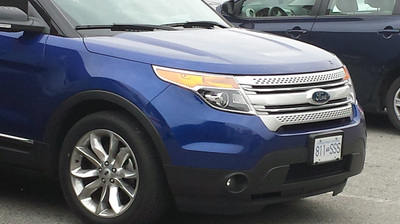 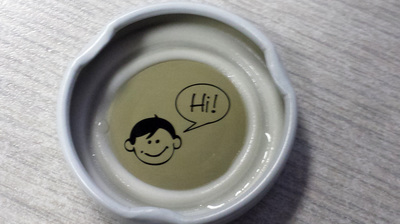 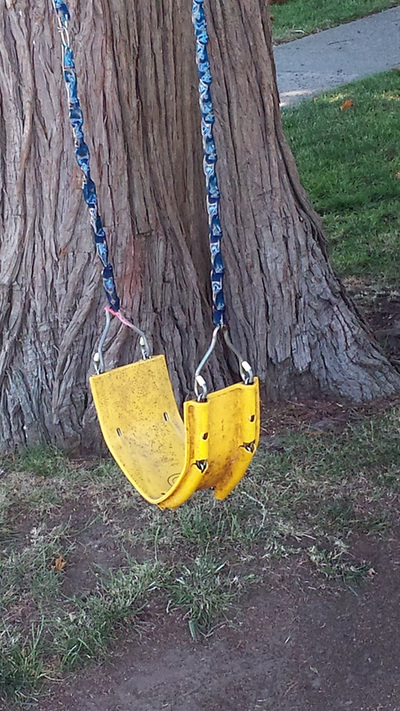 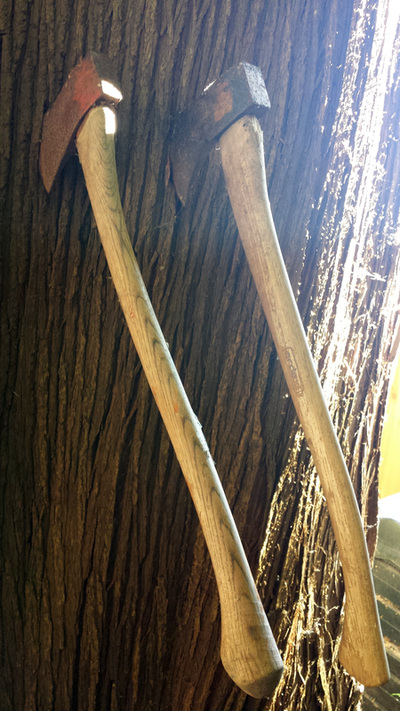 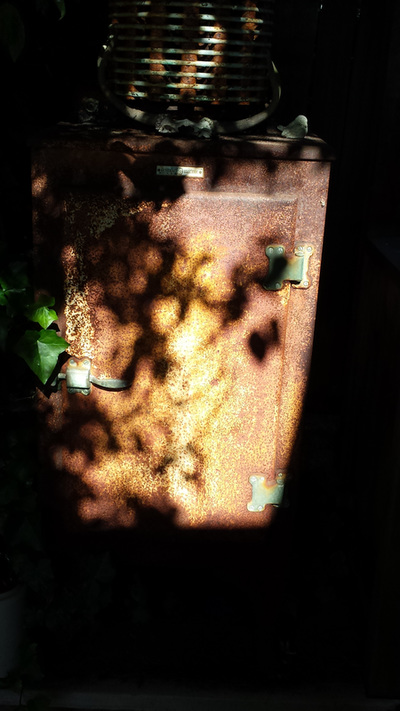