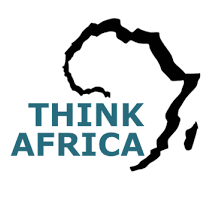 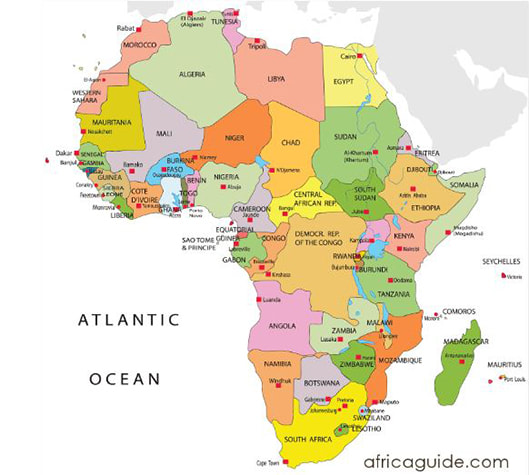 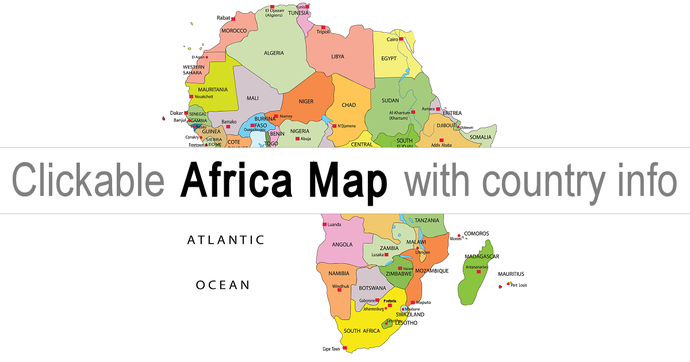 Terminal velocity of a penny is 30 to 50 mph.
Not fast enough to kill - but it sure would sting.

It's not visible from space. No single human structure
is visible from orbit, but you can see cities at night.

Despite 41% of U.S. adults thinking we coexisted,
we actually missed each other by 64 million years.

WE HAVE ONLY 5 SENSES

Some scientists insist on 21, including balance,
pain, and temperature.

Groundless fears based on fraudulent research
that's been shown to have been manipulated. 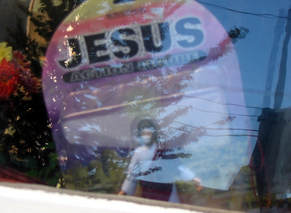 Even in heavy users and alcoholics, brain cells
aren't killed, only damaged. 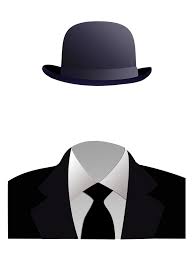 The proportion of the brain "firing" at any
one time is task dependent, but ultimately,
​every region is used almost every day.

BODY HEAT AND THE HEAD

Only in infants is most heat lost through the head
(unless the head is the only uncovered part of the body).

They'll be really confused, but it's OK. They're more
likely to hurt themselves if they're not awoken.

Actually, they grow on massive herbs
that just resemble trees.

Nope; it doesn't. There's no need to
avoid dairy if you have a cold.