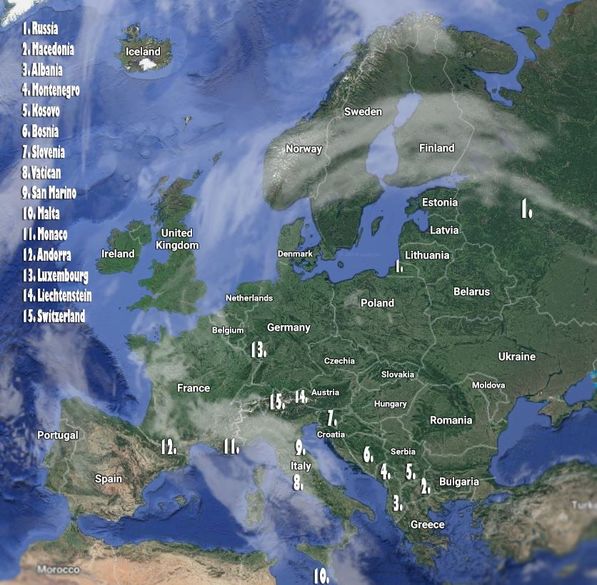 Not only bats see, but they also use echolocation.
That's why they're so awesome!

Regrown hair isn't thicker, coarser, or darker; it just
appears so because it grows back with a blunt tip.

Not really. The diuretic effect of caffeine is offset by
the amount of water in a caffeinated drink.

Jehovah's Witnesses believe that Satan was thrown out of
heaven and came to Earth on October 1st, 1914.

The chewy base of gum is indigestible and passes
​straight through. The remainder is absorbed.

Photographs of algae, published in 1845,
was the first book ever to contain photographs.

It merely dilates warm blood vessels near the
skin, creating the impression of warmth.
It can actually drop core body temperature.

The average age of Japanese
farmers is 70.

​Studies have disproved this. Poor or rowdy
behaviours still occur in children with sugar-free diets.

Some coyotes in the U.S. have learnt how
traffic lights work so they can cross the road safely​

Bulls are colour-blind. They actually perceive the
motions of the bullfighters cloth as a threat. 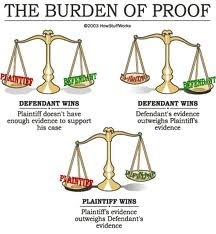 More than 90% of all jury trials in
the World occur in the United States.​

YOUR HAIR AND NAILS KEEP GROWING AFTER DEATH

Wrong---but your skin tissue does recede,
making them appear longer.

A single Boeing 777 Engine delivers twice the
horsepower of all the Titanic's steam engines combined.